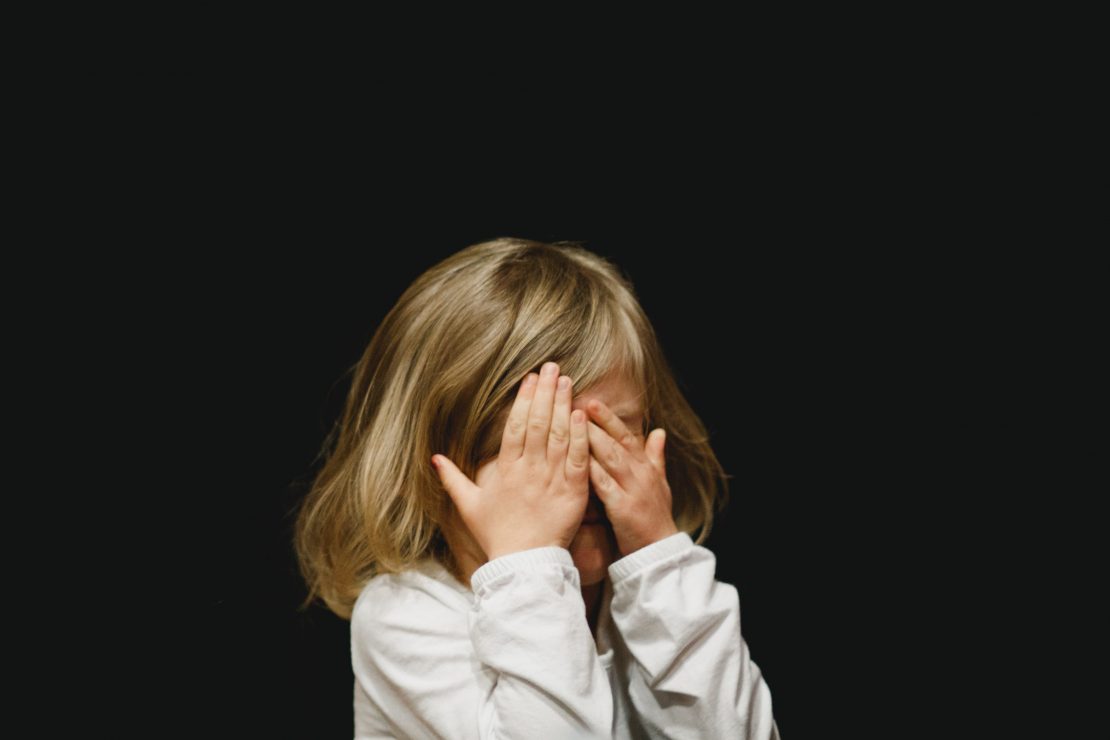 Fear is an unpleasant emotion caused by a perceived threat of harm or suffering. Fear may be referred to by many different names; phobia, anxiety, social anxiety, panic, fight-or-flight and so on.

How does fear work?

Fear is often characterised using the ‘fight or flight’ trope. In actual fact, there are three common responses to a threatening situation; fight, flight and freeze.

When a person is exposed to a threat, the hypothalamus – a small, central region of the brain – activates two systems, the sympathetic nervous system and the adrenal-cortical system.

The sympathetic nervous system in essence kicks the body into gear to prepare for the threat. The body becomes tense and alert, and adrenaline and noradrenaline are released into the bloodstream. These two stress hormones cause an increase in heart rate and blood pressure.

If you’ve ever felt fear or anxiety, you may be familiar with the sense of a racing heartbeat and rapid, uncontrollable breathing. You may experience a chill caused by the constriction of blood vessels to send more blood to major muscles (for ‘fight’ or ‘flight’). You may feel tense, as your muscles contract in readiness. These can all be unpleasant and distressing sensations.

It is extremely common to have what might be termed an ‘irrational’ fear, or phobia. What defines a ‘phobia’ is when a fear becomes so overwhelming that it can actively reduce quality of life.

All of these phobias have a basis in legitimate concerns. Heights can be dangerous when unsafe, as can spiders in the wild. But phobias tend to be an exaggerated fear of a threat that is not, in practice, dangerous.

A lot of common phobias may have their roots in our evolution, since many of the ‘threats’ people fear would have been far more dangerous in a prehistoric context. A storm could, in the past, have caused exposure or destroyed crops. Being alone in the past could spell disaster from a survival standpoint. But today, many of these originally rational fears are no longer relevant.

Another way in which fears can directly impact mental health is through unspecified anxiety.

GAD is a condition in which common worries, such as “what if I fail my exam?” or “what if someone close to me gets ill?” become overwhelming and uncontrollable.

Anxieties can be social, health-related, financial, personal; they can take many different shapes. In GAD sufferers, the worry becomes disproportionate, and can impede daily life.

Because stress hormones can cause poor concentration and tension, anxieties can inhibit a person’s ability to interact socially and engage with their work or study. This withdrawal can in turn deepen the anxiety, in a damaging negative feedback loop. That’s why intervention is so important.

How can fear be unlearned?

One of the reasons people are so susceptible to phobias and anxieties nowadays could be in part a result of a pernicious phenomenon called ‘negativity bias’. Negativity bias refers to the human tendency to focus more on negative information than positive.

In practice, negativity bias is rampant in news media. The rise of social media and the 24- hour news cycle means that we are overexposed to negative events, which can cause a sense of gloom.

More broadly, negativity bias is why we often focus more on insults than compliments, and are consumed by the negatives in our lives even when they might be far outnumbered by the positives.

One technique to counter negativity bias is known as Mental Contrasting. It’s a psychological tool used to reflect on the pros and cons of the pathway that a person is on, examining outcomes both negative and positive, and putting those outcomes into perspective.

Mental Contrasting is all about creating perspective and self-awareness. Perspective is crucial because it allows you examine your fears in the context of your life more broadly, with all its positives and variability. Self-awareness is important because it enables you to identify negative thought patterns and take control of your wellbeing from a more active, autonomous and empowered position.

Other, demonstrably successful methods for treating anxieties include:

Mindfulness is a technique that aims to promote presence and awareness, or ‘living in the now’. Though it may sound like a buzzword, it has demonstrated benefits in promoting mental wellbeing.

When it comes to phobias, treatment can look a little different. Since phobias are characterized as irrational and paralysing fears, focus is on actively overcoming the fear itself rather than developing coping strategies to mitigate against it. As such, the most common treatment is exposure therapy.

Exposure therapy involves gradually and incrementally exposing a phobia sufferer to the object of their phobia. While it may sound daunting, the gradual nature of the exposure – a ‘baby-steps’ approach – can make confronting the object of one’s fear far less challenging than might be imagined.

Exposure therapy works by gradually replacing original fear-based associations with far more benign associations to the object of the phobia.

Cognitive behavioural therapy is also often used as an adjunct treatment for phobias, to help a patient develop coping strategies.

Fear is a fundamental part of life. It is found in all living things, and protects us from harm. In this sense, ironically, it’s not something to be scared of. It’s evidence that we care for ourselves and others. It’s the necessary counterpoint to security and contentment.

But if your fears are overwhelming you, there are numerous strategies that can help you adapt and overcome.