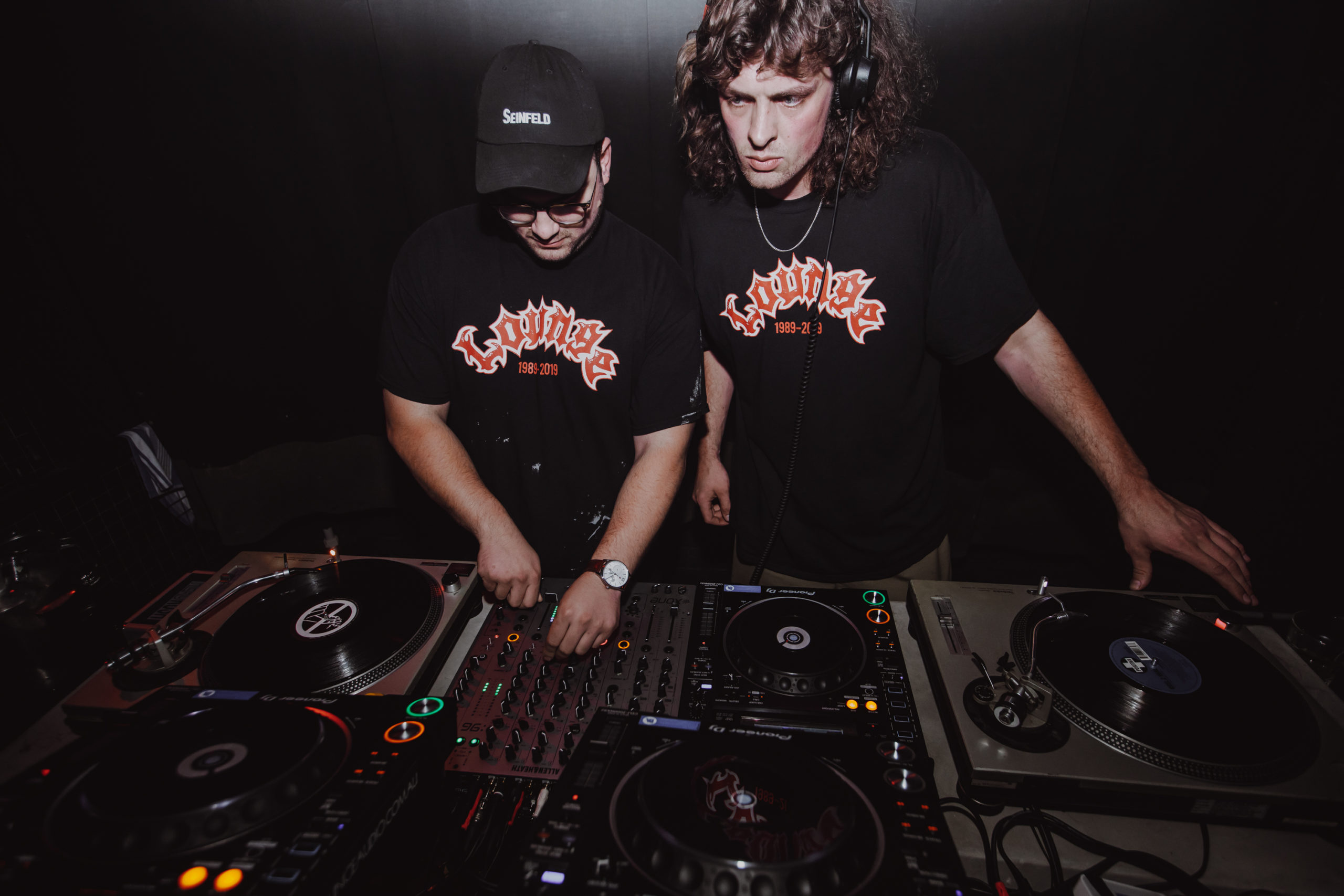 The directors of a Melbourne nightclub say they fear the COVID-19 lockdown could put them out of business, and damage the city’s vibrant music industry.

Benny Rausa and Liam Alexander run Colour, a 300-capacity nightclub in Carlton that closed its doors in March in line with Government advice after only six months of operation.

Mr Alexander said, “I fully expect that once we’re allowed to open the landlord will say we have to pay full rent, even though we might only be able to have, say, 50 people in the venue.

“I think we’ll make it through this lockdown period, but it’s whether or not we’re going to survive after, that’s the real question.”

On March 23, the Australian Government announced the closure of all indoor venues to help prevent the spread of COVID-19.

According to Music Victoria, the move has left many venue owners, artists, performers and employees with limited or no income.

Music Victoria has estimated that the music sector contributes $4-6 billion to the Australian economy, but it says 99% of businesses are micro, small or medium, turning over less than $2 million per annum, making them vulnerable to loss of income.

On April 7, the Government released a mandatory Code of Conduct for commercial tenancies, which waives 50% of usual earnings from the rent owed by commercial leaseholders.

The remaining rent is deferred for as long as the pandemic continues to affect business.

The new Code of Conduct goes some way to helping them, but Mr Rausa and Mr Alexander fear deferring the rental payments will simply create greater problems for their business – and others like them – down the line.

Mr Alexander said, “that for us is an accrual of about $9,000 a month for every month we’re closed, so, that’s a lot of money.”

And on April 21, the Government’s new JobKeeper scheme opened.

The $130 billion program enables the Government to subsidise eligible employees’ salaries by at least $1,500 a fortnight, by paying a monthly rebate to their employer, but the pair are sceptical about whether it can help them.

“With a rebate, you need the money in the first place, and depending on your staff costs that could be up to $50,000 a month, which needless to say is not us,” Mr Rausa said.

He said, “a significant proportion of the industry’s income is derived from live performances.

“Artists, agents, managers these days make most of their money from shows at music venues.

Mr Rausa and Mr Alexander fear that their biggest troubles will come when the lockdown starts to be lifted.

“When the city does reopen, it’s not going to be that everything’s normal again,” Mr Alexander said.

“There may come a point where this industry is non-existent, and we have to start from scratch in, say, five years, 10 years, that feels to me like more and more of a possibility.

Mr Rausa and Mr Alexander are pursuing other ways to generate income, including selling merchandise and getting a liquor license for off-premise alcohol sales.

A friend of the pair has set up a fundraiser which is building a small revenue stream for the venue.

The Australian Government releases the mandatory Code of Conduct for commercial tenancies.

But Mr Alexander said the move depends on a good relationship between landlords and leaseholders, and that many will struggle to come to a mutually favourable agreement.

The pair have joined a weekly Zoom meeting with other major live music venues, hosted by Music Victoria.

The Government’s JobKeeper scheme opens, but Mr Rausa and Mr Alexander say they don’t have the money to pay costs ahead of receiving the rebate.

“We’re going to wait and see who is in a really vulnerable position. If anyone is unable to get JobSeeker payments, there is work we can get them to do,” Mr Alexander said.

The pair’s alcohol and merchandise sales are slowing down, and they are planning for a new business model.

“We’re going to try to get some money together and do some renovations, and basically be ready to trade as a bar, because bars will be open sooner.”

But Mr Alexander still has fears for the venue.